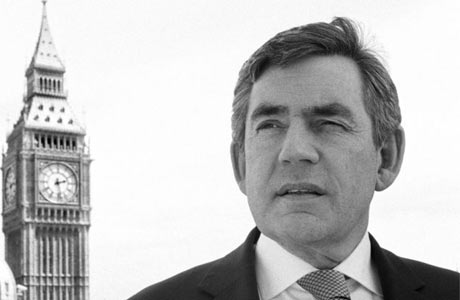 There has been a lot of talk about the â€œvision thingâ€, in the wake of the election that never was, and what kind of society Gordon Brown should work towards under his premiership. Many of the challenges the government still faces â€“ such as tackling child poverty and dealing with employment and pay gaps in certain sections of society â€“ particularly impact on ethnic minority communities. The Guardianâ€™s Comment Is Free site asked several figures on the centre-left of British politics what vision of the good society they want Gordon Brown to deliver. To read the musings of former Labour spin doctor, Derek Draper, revered Guardian columnist, Polly Toynbee, Compass Chair, Neal Lawson, RMT General Secretary, Bob Crow, TMP editor, Chuka Umunna and others, click here.