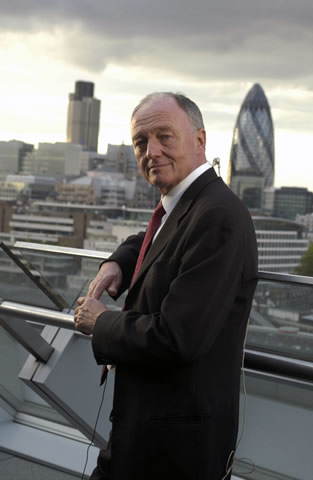 â€œWe urge every Londoner to support the re-election of Ken Livingstone as Mayor of London in May 2008.â€
â€œUnder Ken Livingstoneâ€™s leadership Londonâ€™s public services, particularly bus services and the transport system as a whole, have been radically improved and, after years of neglect he has begun a program of radical and progressive steps to improve the environment, and increase the supply of affordable housing – using his planning powers to force developers to make half of all new homes affordable.â€

They praise Livingstone for his progressive policies which they say has been delivered by
â€œuprooting the Thatcherite dogma that everything should be left to the free market – and replacing it with massive investment in public services and support for organisations such as the trade union movement fighting to improve life for ordinary Londoners.â€

They also point to the Livingstoneâ€™s record of improving employee rights:
â€œThe Mayorâ€™s door has always been open to trade unionists and he broke new ground by introducing Britainâ€™s first ever Living Wage to combat poverty pay and requiring fair employment practices from companies tendering to work for the public sector.â€

A new Re-elect Ken site – www.londonforken.co.uk – has been set up which is dedicated to supporting the re-election of Ken Livingstone as Mayor of London at the London elections on 1 May 2008.