Eye on Obama: with ground to make up, Obama unveils innovation agenda at Google 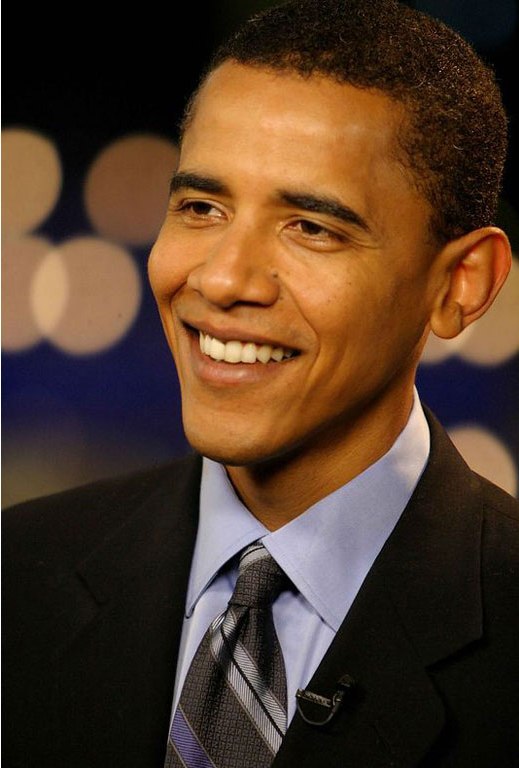 The latest polls in the race for the Democratic Partyâ€™s 2008 Presidential nomination make for interesting reading.Â  In Iowa, the first crucial test for the candidates on 3 January 2008, Strategic Vision (11 November 2007) have Sen. Hilary Clinton, Sen. Barack Obama and former Vice Presidential candidate John Edwards on 29%, 27% and 20% respectively, whilst a CBS News/New York Times poll (11 November 2007) puts the three leading candidates on 25%, 22% and 23%.

With ground to make up if he is to seriously challenge Clintonâ€™s lead, Barack Obama unveiled his innovation agenda at a town hall meeting yesterday at Google headquarters, which his team claim will connect and empower Americans through technology.

The plan aims to: ensure the full and free exchange of information by protecting the openness of the internet and encouraging diversity in media ownership; create a transparent and connected democracy by opening up government to its citizens; modernize communications infrastructure, employ technology and information; take on the challenges facing America and to improve the U.Sâ€™s competitiveness.

Obama said:
“Together, we could open up government and invite citizens in, while connecting all of America to 21st century broadband. We could use technology to help achieve universal health care, to reach for a clean energy future, and to ensure that young Americans can compete – and win – in the global economy. If America recommits itself to science and innovation, we can lead the world to a new future of productivity and prosperity. That’s what we can do if we seize this moment.”

“We need to make sure that the next success story – the next Google – happens here in America. The Google story is about what can be achieved when we cultivate new ideas and keep the playing field level for new businesses. But it’s also about not settling for what we’ve achieved. It’s about constantly raising the bar so that we’re more competitive, and so we use technology to reach ever-expanding horizons…The promise and prosperity of our new economy must not become the property of the few, it must be a force that lifts up our entire country, and that lifts up the world.”