At TMPOnline, we want to wish our readers a Happy St George’s Day! 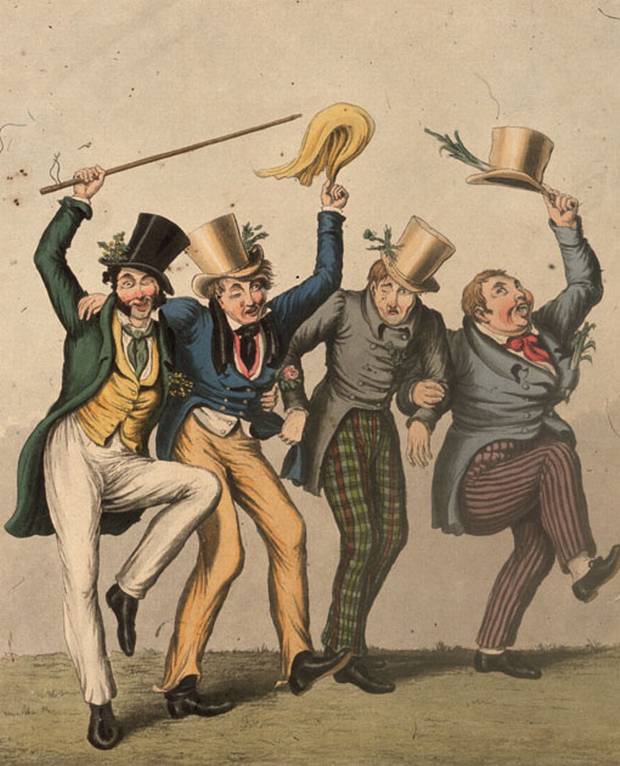 Despite the rumours going round thatÂ the editorial teamÂ are a bunch of embittered socialists that hate English culture and heritage;Â our loyal and intelligent readership know that thoughÂ The Multicultural PoliticÂ (TMP) isÂ critical of English and British political society and also elements of British culture; we also believe England isn’t all bad and there are plenty of things to celebrate about Multicultural Britain and England. Like Chicken Curry and Trevor McDonald!

In England, 23rd April of every year is St George’s Day. At TMP we like to celebrate the truth rather than popular legend, however there isn’t much about George’s life so I’ve compiled a brief history.

George (which is Greek for “worker of the land”) was born of a Palestinian mother and Turkish father in Lod, Israel or by some accountsÂ Cappadocia, Turkey.Â Â George probably never set foot in England and was made legend by his mythical battle with a dragon which was popularised a book called The Golden Legend. His fatherÂ was believed to be a Roman soldier and like all soldiers migrated to many countries.

It is thoughtÂ that GeorgeÂ alsoÂ became a high ranking officer in the Roman armyÂ and was killed in around AD 303.Â He later becameÂ Patron Saint for English soldiers, scouts, those who suffer from leprosy and aÂ certain sexually transmitted disease. Just as importantÂ George isÂ also the Patron Saint for manyÂ nations includingÂ Â Aragon,Â Ethiopia,Â Germany,Â Georgia, Greece, Lithuania, Palestine, Portugal, and Russia.

So let’s celebrate George the second generation immigrant of dual heritage, martyred by the (not-then Holy) Roman Empire by saluting and/or singing along to this patriotic song who I dedicate to the brave men and women who travel across continents to defend EnglandÂ from attacksÂ by foreigners and protect England’sÂ international standing and reputation.