Ben Stevenson of the Communist Party of Britain spoke with TMP about why he is standing to become the next member of Parliament for the Croydon North constituency. We invite and welcome his competitors also to respond. 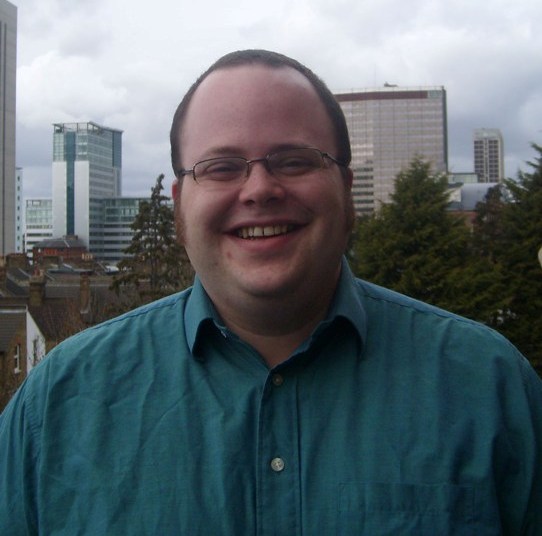 TMP: What are your top 2 priorities for your constituency of Croydon North?

TMP: What values led you to become a member of Communist Party?

BS: Anti-imperialism, Internationalism and their commitment to fighting for a socialist society

TMP: Do you believe multiculturalism has failed or is it a pragmatic solution for Britain?

BS: The entire history of Britain has been shaped by successive waves of immigration throughout its entire history. We should be proud of the contribution to our society that people from a large variety of ethnic and cultural backgrounds have made. I grew up in an area where there was an incredibly mixed population and I feel much richer as a human being because of it. An attack on any member of the local community was considered an attack on all. We will continue to fight against attempts by the fascist & racist BNP to divide communities in Croydon and to falsely blame immigration or people from black and minority ethnic backgrounds for the legitimate problems faced by the working class as a whole.

TMP: Do you think positive discrimination or â€œaffirmative actionâ€ has a place in British society?

BS: Yes, I think it has a place. Despite claims to the contrary we live in a grossly unequal society. We would have a raft of policies aimed at re-dressing the gross disparities in wealth in Britain as well as those that would help to lift millions out of poverty. The main problems with existing equalities legislation is that they fail to address the economic inequality in society

TMP: Why did you enter politics?

Although Iâ€™d been interested in politics for a long time and had grown up in a very political family – some of my earliest memories are going on demonstrations in support of the Minersâ€™ Strike and campaigning in the 1987 general election with my Postman Pat bag. It was the invasions of Afghanistan & Iraq that really threw me into political activity.

TMP: Do you believe that religious values should have equal weight to sexual orientation in law?

BS: Weâ€™re fully committed to secularism so we believe that religious belief is a matter for the individual. Contrary to popular belief we have members of all faiths at every levels of our party. The two arenâ€™t comparable religious belief is a choice, sexual orientation, gender and ethnicity arenâ€™t.

TMP: What party manifesto pledge or commitment are you most proud of?

BS: To make the fat cats pay for their crisis.