Australia delays on climate action, against its own will.

A recent poll shows that 79 percent of Australians believe that Australia should either begin reducing carbon pollution before other countries, or start reducing regardless of when other countries choose to act. But the government’s recent decision to delay action on climate change through the proposed Carbon Pollution Reduction Scheme compromises the future viability of Australian culture and is a betrayal of a public who voted for a government that promised action on climate change. WWF Australia CEO, Greg Bourne, described the move as elevating â€œopportunism over the welfare of future generations.â€ Scheduled to start next year, the scheme is now delayed until as late as 2013. 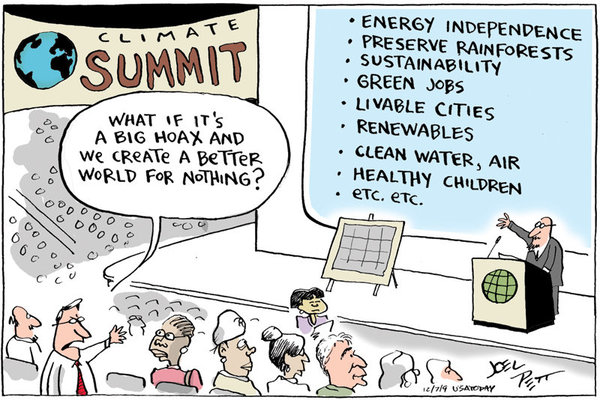 Things looked so good. In a landslide Labor victory in 2007 a new government came to power in what was called the world’s first climate election. The most popular Prime Minister in decades, Kevin Rudd, took the podium at the UN climate talks in Bali that same year. He received a standing ovation on behalf of the last developed country, besides the US, to ratify the Kyoto Protocol (an international agreement which sets out to reduce global greenhouse gas emissions). Australia had world leading conservation policies, a booming renewable electricity industry and a cultural awakening to the reality of drought that was to become the norm.

Fast forward to 2010 and the green has worn off Mr. Sheen. Energy efficiency policies are a debacle. Conservation areas like the Great Barrier Reef are confirmed to be deteriorating due to climate change. Extreme weather is constant, in the form of bush fires, dust storms, floods and droughts. And the hope for global leadership fell flat in Copenhagen, when the Australian government offered a mere 5% cut on 1990 emission levels. Where is Kevin 07 and the promises he made for climate solutions?

For the country with the highest emissions per capita in the developed world; the largest exporter of coal in the world; arguably, the most adversely affected by climate change in the rich world; a willing public and for a country that has every reason to act, change could not be more attractive.

Green groups are lashing back, the Australian Youth Climate Coalition is looking to give Rudd the reality check he needs and the recent success for the Tasmanian Green Party heralds a wind of change in federal politics. It’s time for the public to judge Rudd’s performance and with less than 12 months before the next federal election, now it’s our move.

As pub-loving Britons are aware, there are many Aussie voters here in the UK. In fact, London is Australia’s biggest polling station. Climate change again needs to regain the priority it had in 2007. In voting, guaranteeing the future of younger generations is a crucial choice Australians have to make. In 2050, I’ll be 65. I’d like to show my kids the wonders of the reef, as my father did for me. I can only hope that Australia can follow Britain’s lead and create responsible legislation on climate change, before it’s too late.


Australia delays on climate action, against its own will. http://tmponline.org/0e


RT @justinthelibsoc: Australia delays on climate action, against its own will. http://www.tmponline.org/2010/05/03/aust…


RT @justinthelibsoc: Australia delays on climate action, against its own will. http://tmponline.org/0e