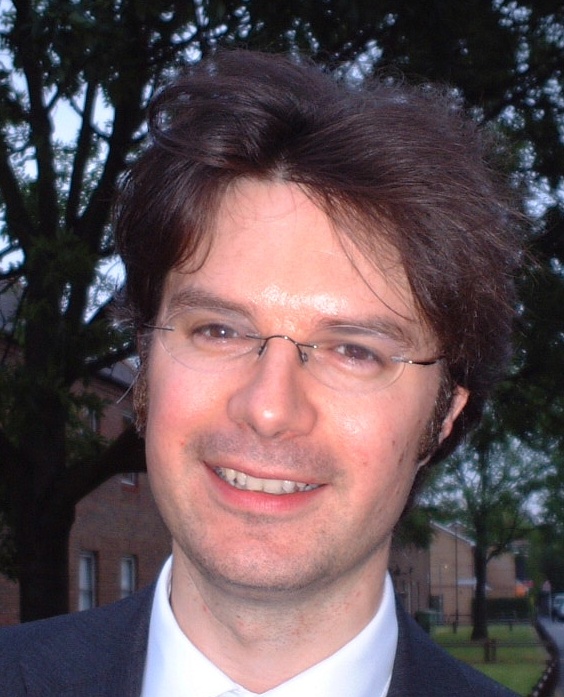 Cormac Hollingsworth was leafleting an estate on Monday evening when he was punched three times in the face and kicked. Meanwhile the attacker kept up a stream of insults and shouted pro-BNP slogans.

Afterwards the victim’s glasses were retrieved nine yards away.

The candidate, who is contesting theÂ South Bermondsey ward in theÂ Southwark Council elections, insisted on completing his leafletting as planned whilst police investigate the incident.

“The community is very much against this,” said Cormac Hollingsworth who added that he was active in the area and knew it very well.

He was a Labour candidate in Riverside ward for the 2006 borough election and again in the 2007 by-election.

He is fundraising coordinator for anti-fascist campaign groupÂ HOPE not hate.

South Bermondsey is the only one of Southwark’s 21 wards where there is a BNP candidate in the local elections. The party is also contesting the Bermondsey & Old Southwark parliamentary constituency for the first time since 1997.

At TMP Online, we don’t just comment, we also organise. The editor and others will be organising a South London Anti-Fascist response by publicising what happened and leafleting the good people of South London and to all UK and EU voters, about why their vote can make a difference in stopping the BNP. If you want to get involved email us.


My friend was just attacked by a local BNP 'thug' http://tmponline.org/6g