Thanks to the debate I had with Margaret Hodge MP for Barking, your friendly neighbourhood blogger and community activist/organiser has been asked to speak the infamous Qatar based news channel: Al Jazeera at 2.30am (British Summer Time/1:30 GMT) tonight/Friday morning. 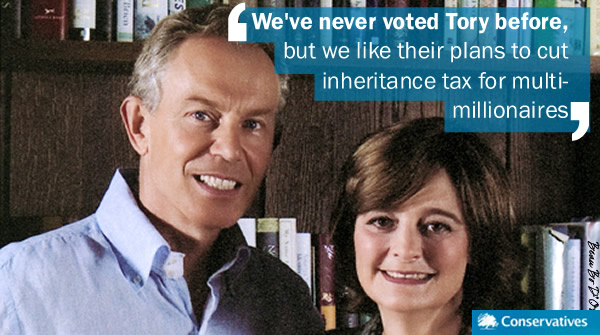 They have asked me to discuss the local and general election results in Barking & Dagenham which will either show that the British National Party have control of the local authority or not.

If the BNP do win the local authority, there is a very good chance that Nick Griffin could become the UK’s first democratically elected fascist in the Houses of Parliament. Another seat to watch is Stoke Central.

Anyways I’ve got some ideas on what to say but I’d like some tips, thoughts on what you think I should say.

Otherwise you can also watch me live on TV here at 2:30am: http://www.livestation.com/channels/3-al_jazeera_english_english