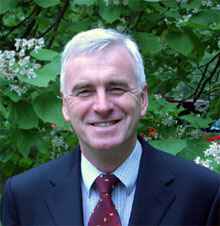 I am writing to let you know that I have withdrawn from the Labour Party leadership race this morning.

I stood for the Labour leadership as the candidate of the Left and trade union movement so that there could be a proper debate about Labourâ€™s future in which all the wings of the party were fully represented. It is now clear that I am unlikely to secure enough nominations and so I am withdrawing in the hope that we can at least secure a woman on the ballot paper.

We came into this campaign knowing that it would be really difficult to obtain sufficient nominations but we knew we had to try. The support we received from rank and file party members and from trade unionists was just overwhelming but we still could not overcome the barrier of gaining sufficient support from Labour MPs.

I appealed to the party leadership to lower the qualifying bar to allow all the candidates on the ballot paper. It was perfectly possible within the existing rules for this to be done. Reducing the bar to 5% would have allowed all the declared candidates to get on the ballot paper and the Party to have a full and open debate about its future direction. The party hierarchy refused and instead threw its weight behind one candidate.

I know that many Labour activists and trade unionists will be disappointed.

I want to thank you for all your hard work in lobbying and campaigning to secure sufficient nominations to get me on the ballot paper. You could not have worked harder.

I am urging everyone to continue the fight for democracy within the party so that in future elections rank and file members will be represented by the candidate of their choice.

We must also now throw our energies into the campaign to resist the cuts that the Coalition government is launching against our community. Providing leadership in this struggle is critically important in this coming period. We will be convening rallies and demonstrations and linking up with trade union action to resist the cuts. Letâ€™s rise to this challenge.

Yours in solidarity,
John McDonnell MP 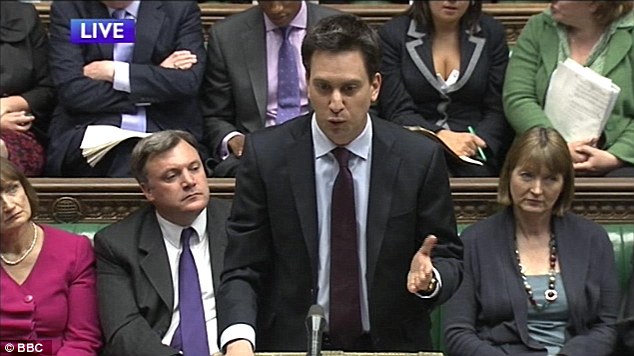