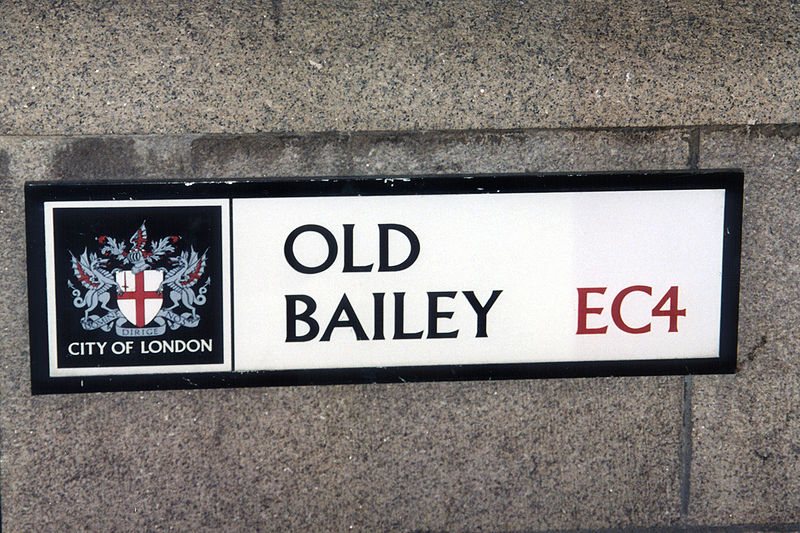 On Thursday 24th November at 4:30pm, there will be loud and colourful demonstration at the historic Old Bailey, supported by the IWW and Occupy London. The people who clean the offices of the law firm, McGrigors, at the Old Bailey, are protesting against the illegal practices, bullying and the union-busting treatment they have received by Apollo Cleaning Services.

Apollo Cleaning Services was awarded the cleaning contract on 3rd October. Since then, they have bullied and harassed a pregnant cleaner â€“ whom they told pregnancy was â€˜irrelevantâ€™ to her conditions of work.Â  When she complained about the new disregard for health and safety practices her concerns were ignored.

When her husband, also a cleaner asked about her working conditions and their rights under TUPE Regulations 2006, he was called at home on a Sunday morning and sacked without notice.Â The cleanersâ€™ union, the Industrial Workers of the World, has attempted several times to engage in communication but have been stonewalled by the employer.

Another women worker was taken to hospital after being subjected to intimidation by managers to get a false statement in an attempt by the contractors to sack the pregnant worker.Â  The cleanersâ€™ union, the Industrial Workers of the World, has attempted several times to engage in communication but have been stonewalled by the employer.

â€œI have worked for many cleaning companies but what I have seen here is unbelievable. They treat us like slaves! â€

â€œVictorâ€ from Occupy London explains why he is taking part:

â€œWe will be joining the cleaners on Thursday because their rights aren’t being respected. It’s disgraceful that top FTSE 100 bosses have received a pay rise of 49% and many London cleaners aren’t even getting the London Living Wage.â€

â€œThe Central Criminal Court is also known as â€œJustice Hallâ€, however in this building, the mistreatment of pregnant women workers is organised abuse bordering on criminal negligence. The IWW will not tolerate this situation and will take what ever action is necessary to protect these workers. We expect McGrigors to take remedial action and disassociate themselves from the feral management of Apollo.â€