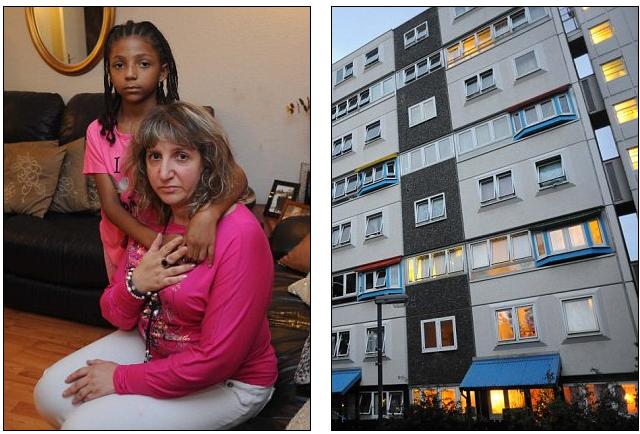 Speakers:
Social housing is under attack. The Tories want to do away with secure tenancies, raise rents close to the market rate, and cap housing benefits in a way that will expel the poor from large parts of London.
To help ram these things through, theyâ€™re demonising tenants. So theyâ€™re using the recent riots politically, to evict whole families, even when only one child has committed a minor offence. They are starting with a family on the Doddington  estate.
The Tories talk about the â€˜Big Societyâ€™, but it seems to mean big cuts for us and big bonuses for them. Our council, which is so keen to evict the poor (and which has Â£105 million in reserves) is refusing to keep adventure playgrounds open, childrenâ€™s breakfast clubs running, local libraries fully staffed, or Doddingtonâ€™s Childrenâ€™s Activity Centre open.
Theyâ€™re also cutting 16  youth worker posts next year, and 7 more in 2013. Join the opposition to the cuts, and to the persecution of tenants.
Meeting supported by Battersea & Wandsworth Trades Council and Defend Council Housing