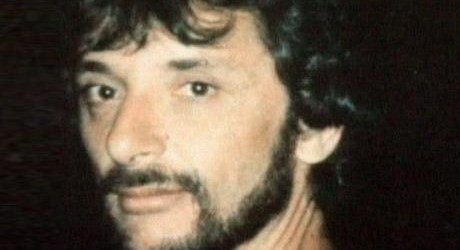 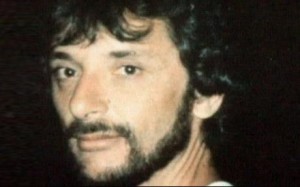 Today, 33 years after his death at the hands of the police during an anti-nazi demonstration in Southall, west London, we commemorate New-Zealand born teacher Clement Blair Peach.

Blair Peach, anti-racist activist and president of the East London NUT branch was struck by a police baton during a demonstration against the decision of the far-right National Front to hold an election meeting in the neighbourhood during the 1979 general election.

Blair Peach died in Ealing hospital a day later. No police officer has ever been charged with his death.

Read more the case here and this account by Peach’s friend Nick Grant on how the tragedy unfolded.