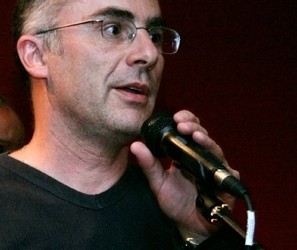 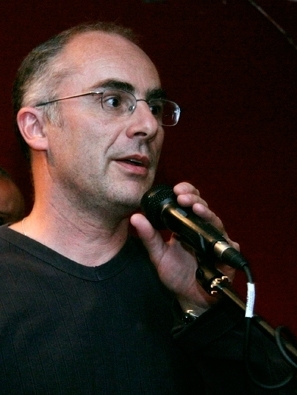 With the London Olympics on our doorstep, a wave of complaints around police racism and youth unemployment at an all time high, The Multicultural Politic is hosting a debate on the reality of multiculturalism in Britain today. We are also using this opportunity to re-launch our blog with a new logo and a strengthened editorial team, during a two-hour plenary and debate at Goldsmiths College in south east London.

KEN FERO â€“ co-founder of Migrant Media and independent film maker, notably of the 2001 documentary film INJUSTICE, detailing the struggles of those who lost their lives at the hand of the British state.

The event also aims to provide a forum through which different campaigns and thinkers can meet and discuss action in London and beyond, in order to defend and extend the gains made by migrant communities, sexual minority, feminist and working class movements.

Drinks and nibbles will be provided!

The Multicultural Politic aims to provide a forum through which people from multicultural communities can come together and explore how we can build a more fair, free, equal and democratic world. We aim to serve as an information resource, discussion space and general stimulus for debate in the British political sphere, but also in the international arena.

VIDEO: Interview with Fear of a Brown Planet
September 27, 2012