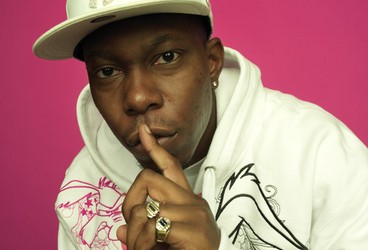 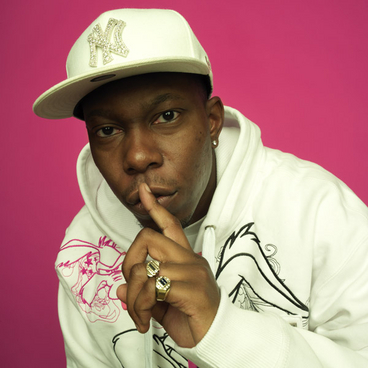 Tory MP Aidan Burley has been so kind to give the nation an explanation of why he branded the opening ceremony of the London Olympics â€œleftie multicultural crapâ€. In below video, Burley explains he wasnâ€™t happy about â€œlots of focus on rap music at the expense of bigger bands like Coldplay, the Beatles and the Stones which would be more fairly representative?â€

What, in east London?!

Hang on…. Aidan Burley, isnâ€™t he the MP who was forced to quit as a ministerial aide after attending a Nazi-themed stag do in France last year? Yep, that’s him…

Burley, and some Daily Mail journalists similarly inclined, once again reminded us of the fact that what those criticising multiculturalism are actually uneasy about is the presence of people of colour in our midst, particularly when these people are representing the nation in front of a global audience. In this sense, of course, the â€˜cultureâ€™ in multiculturalism is a thinly veiled euphemism for race. What is criticised is the multicultural reality â€“ white and non-white communities living together and sharing a cultural framework of reference (i.e. grime).

Scottish singer Emeli SandÃ© who sang the hymn â€œAbide With Meâ€ represents the right kind of diversity (a black person singing a British song). But when Dizzee Rascal performs a distinctly black cultural art form â€“ grime â€“ the racists start to shuffle uneasily in their chairs, particularly when the act is presented to the world as something distinctly British. As Paul Gilroy would say: There Ainâ€™t no Black in the Union Jack.

The Daily Mail initially published the following commentary on the opening ceremony, before deleting the most racist elements of the paragraphs:

â€œThis was supposed to be a representation of modern life in England but it is likely to be a challenge for the organisers to find an educated white middle-aged mother and black father living together with a happy family in such a set-up.

â€œAlmost, if not every, shot in the next sequence included an ethnic minority performer. The BBC presenter Hazel Irvine gushed about the importance of grime music (a form of awful electronic music popular among black youths) to east London. This multicultural equality agenda was so staged it was painful to watch.â€

By the way. While the historical narrative which Danny Boyle presented the viewer with skilfully skipped over the history of Empire, the colonial subtext of the opening ceremony must not be understated (the Queen, who arrived with James Bond, the prominent role of the military). Not to mention the countless national flags with Union Jacks in them that passed the viewer by, or the deeply patronising BBC commentary when the athletes of Iraq, Afghanistan, Libya and Haiti graced us with their presence.

Addressing those issues would be a few steps too far yet, certainly for liberal multiculturalism.