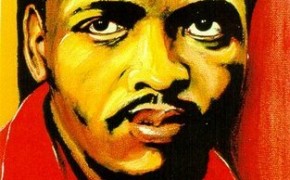 Steve Biko was the founder of the Black Consciousness Movement in South Africa. In 1968 he co-founded the all-black South African Students’ Organization and was elected its first President. The organisation’s message spread from campuses to the general community, and in 1972 Biko helped found the Black People’s Convention. He was arrested many times for […] 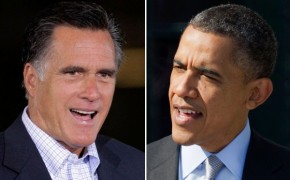 NAACP President Ben Jealous joins Amy Goodman to discuss what some are calling the greatest wave of legislative assaults on voting rights in more than half a century. As shifting demographics give more weight to voters in the South, 8 of 11 states in the former Confederacy have passed restrictive voting laws since […] 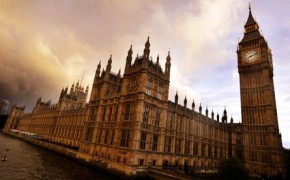 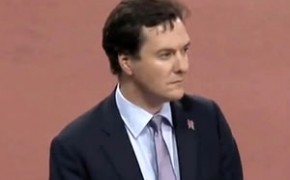 Video: George Osborne Getting Booed at the Paralympics 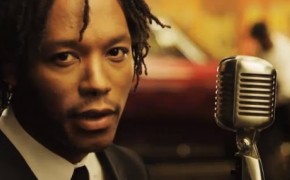 From two fans of Lupe Fiasco: Why “Bitch Bad” was misguided and sexist

By @JustinTheLibSoc &Â @Mod_Charissa
According to Spin Magazine, Lupe Fiasco has mansplained his way into a terrible mess, he attempted to challenge misogyny in rap only to be attacked for doing in it in misogynistic way. Lupe has denounced Spin for resorting to personal attacks and has launched #BoycottSpinMagazineÂ as a response. Is the charge right or is […]